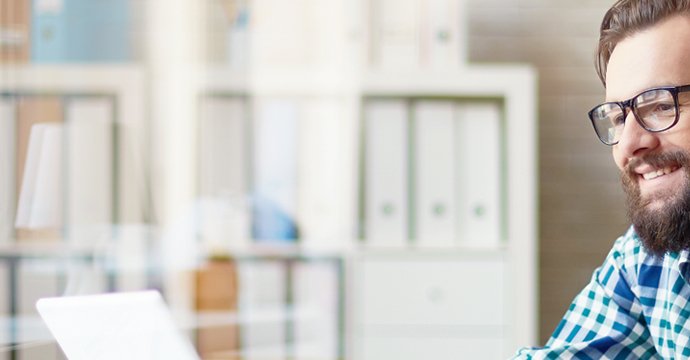 Apparently Republican lawmakers have invented a time machine, which is better known as the American Health Care Act (AHCA). This insidious device may soon be taking the entire country on a trip back to the past because it would leave almost one-fifth of Americans without health insurance, a rate not seen since the before the Affordable Care Act (ACA).

This reckless and irresponsible legislation that would repeal and replace the ACA is bad for almost everyone in the United States, including small business owners like me who have only recently been able to offer better health coverage to their employees at less cost.

According to the nonpartisan Congressional Budget Office (CBO), a whopping 24 million additional people would be uninsured by 2026 under the AHCA. This would not only almost double America’s uninsured rate from 10 percent to 19 percent, it would also return the United States to an uninsured level that is on par with the one that existed before the ACA became law.

Such a cataclysmic shift in our entire healthcare market would undoubtedly have catastrophic repercussions for small businesses. For example, the AHCA reverts our health insurance system back to age-banded healthcare premiums, which is an unsustainable model that will ultimately be devastating to small businesses.

Small firms tend to rely on core employees who stay with one company for many years, which means small businesses would be disproportionately impacted by a system in which employers are punished for having a larger percentage of older workers.

Those age-based penalties would be extreme. Under the AHCA, businesses would be charged up to 500 percent more for their older workers than their younger employees. Sadly, even firms with younger employees wouldn’t be safe from the rate carnage with overall health insurance premiums expected to increase 15-20 percent on average, according to the CBO.

It was sustained, extreme increases like these that led to the Affordable Care Act's passage in the first place. It’s no surprise, then, that the CBO said two million fewer people would get health insurance through their employer if the AHCA becomes law. Plenty of businesses just won’t be able to afford to offer that benefit.

In other words, the AHCA would totally undo the gains small businesses have seen under the ACA. Before the healthcare law, my business saw annual premium increases of 15-20 percent or more. As a result, we were forced to ask employees to pay more of their own premiums and face higher deductibles in order to continue offering them coverage.

Once the ACA’s provisions started going into effect however, our rates started improving; we experienced increases of only 7-8 percent in 2010-2011, with slightly greater raises in the following years.

What’s more, we now have more options when it comes to insurance carriers and health plans. Where we had only a few carriers to choose from in the bad old days, we can now select between a variety of insurers that each offer many health plans, amounting to more than 100 options for my business to choose from.

I have followed the national debate over healthcare closely for the last decade, and I paid close attention to the promises politicians made to all Americans during the last election. The AHCA lives up to none of those promises.

It does not allow insurance companies to sell across state lines, and it does not make it possible for small groups and organizations to band together to form larger groups. In short, it does nothing to achieve the goals Republicans said they have for the health insurance marketplace.

Starting a Small Business in Colorado

What is a Small Business plan?

Investors for Small Business START UP

Starting a Small Business in Massachusetts

@VP What is YOUR plan for small business health insurance plans?